Jana Duggar Arrested: Why was Jana Duggar, Josh Duggar’s sister, Arrested? Revealed: Jana Duggar who is the sister of former reality television star Josh Duggar has been recently convicted in a separate criminal case, she has been charged with a misdemeanor count of endangering the welfare of a child, Arkansas court records showed on Friday. Jana Duggar who is at the age of 31 has pleaded not guilty through an attorney on 23rd September. Follow More Update On CmaTrends.com 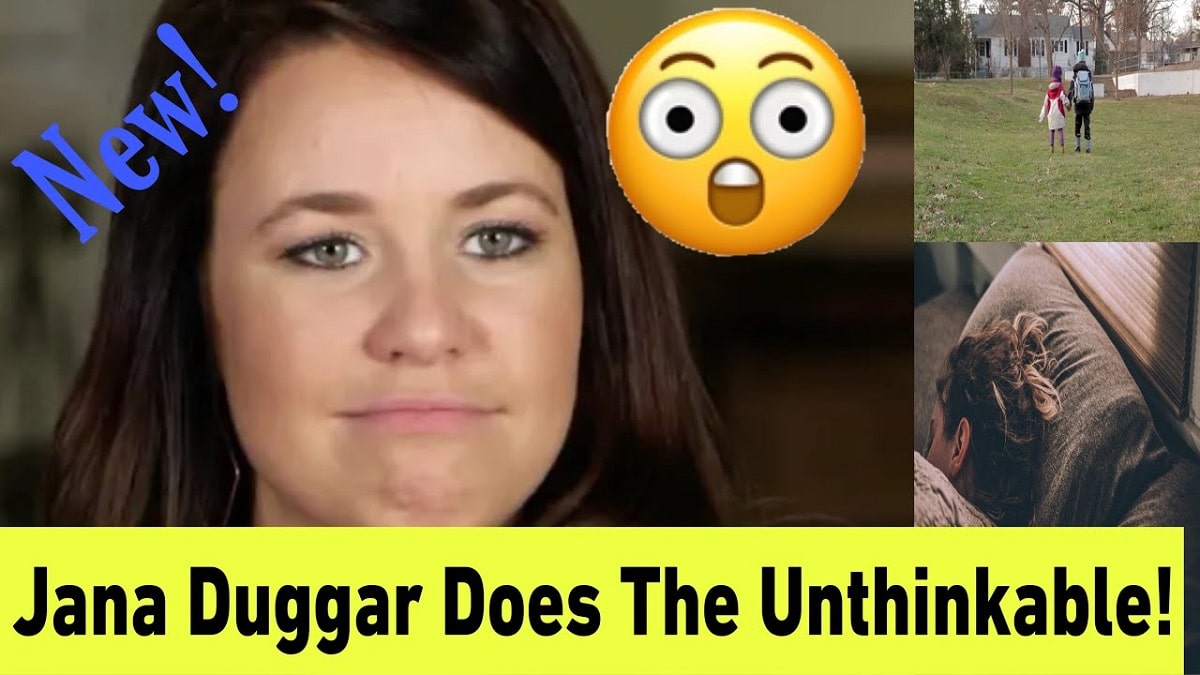 It has been shown in the court docket, the alleged violation happened on 9th September and a trial by a judge is scheduled for 10th January. The attorney has listed on the docket as Jana Duggar’s counsel did not immediately respond to a request for comment nor did an associate. Representatives for the Duggar family did not immediately respond either.

The details of the case were sealed, in the year 2016 opinion that predates the allegation, Arkansas Attorney General Leslie Rutledge has stated the details of a child maltreatment investigation” which can be withheld from the public in the interest of protecting the minor involved.

Such charges would generally include the allegation that a defendant engaged, “in conduct creating a substantial risk of serious harm to the physical or mental welfare of a person known by the actor to be a minor,” this is according to the Arkansas law. Jana Duggar is facing three months behind bars and a fine of up to $1,000 if convicted.

Josh Duggar has been found guilty at the age of 33, guilty of downloading and possessing child sex abuse images on his work computer in the month of May 2019, there is no evidence that the allegations Jana Duggar is related to her brother’s case, Josh Duggar is going to be facing 20 years in prison and he is facing a fine of $250,000 for each count when he got sentenced.

Both Jana Duggar and Josh Duggar were featured on the TLC network show, “19 kids and counting” which ran from the year 2008 to 2015, the show chronicled the lives of Jim Bob and Michelle Duggar and their 19 children. The show got filmed at a multigenerational Duggar residence in Arkansas.

There are going to be further details on the story in the coming days and weeks and we are going to be on our toes to provide you with further details as soon as something comes under our radar regarding the story. It seems like they both have been charged accordingly and as of now it has not been stated if there is any connection between them when it comes to the charges and allegations.

Who was Themsie Times and what was her cause of death? Former ‘7de Laan’ actress died

Who gets Evicted From Bigg Boss Marathi 3 This Weekend?