Who Is Humayoon Kalliyath and why was Kairali TMT Executive Director arrested?: A piece of shocking news is coming into the headlines about an executive director of Kairali Steels & Alloys Pvt. Ltd (Kairali TMT), one of the leading brands of rebars in Kerala was arrested by the Directorate General GST Intelligence, Thiruvananthapuram unit on 19 April 2022, Monday. The news of his arrest has been circulating all over the internet right now and receiving immense attention from people. People have been making searches on the internet to know the whole matter of the arrest. The news of his arrest has left many people shocked. In this article, we are going to give you all details about the arrest. Follow More Update On CmaTrends.com 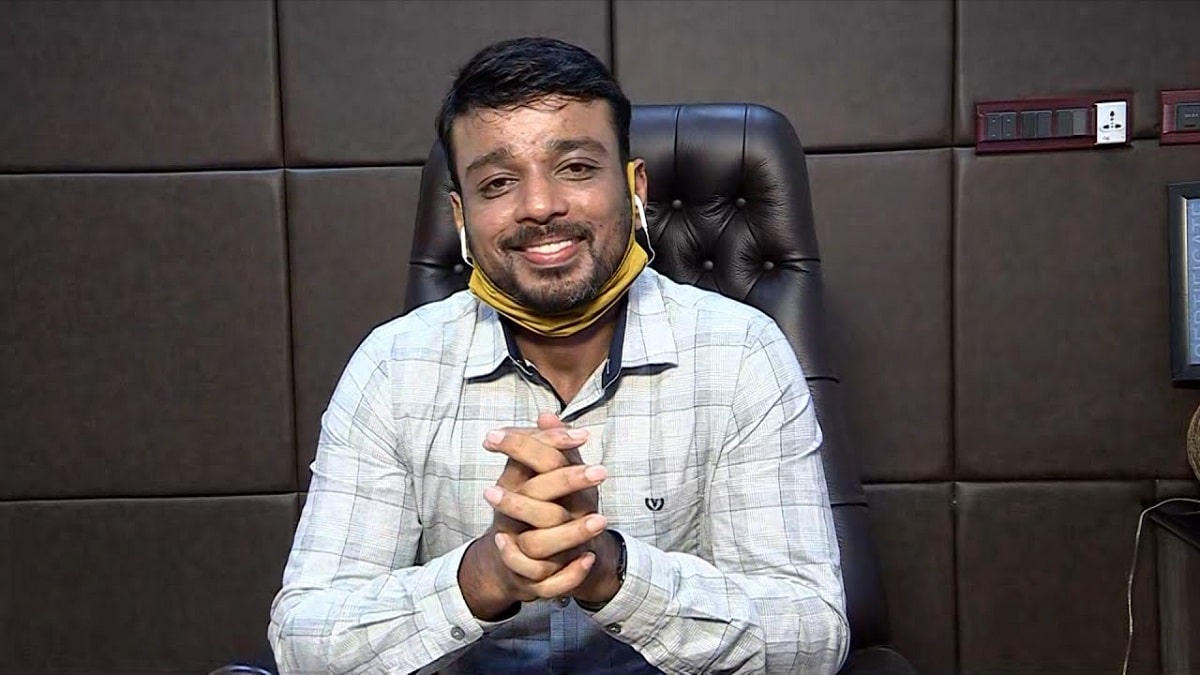 On 19 April 2022, the executive director of one of the leading brands of rebars in Kerala, Kairali Steels & Alloys Pvt. Ltd (Kairali TMT) was arrested by the Directorate General GST intelligence (DGGI), Thiruvananthapuram unit for reportedly evading Goods and Services Tax (GST). In a press release, the DGGI stated that they traced a cartel of units in the steel industry that were using and passing on fake input tax credits to facilitate the evading of GST.

In the press release, it was said, “The cartel was spearheaded by Humayoon Kalliyath, Proprietor of M/s Humayoon & Associates, Palakkad, who floated fictitious units in his name and the name of his accomplices only for this purpose.” Humayoon was detained under section 69 of the CGST Act, 2017. He appeared in the Addl. Chief Judicial Magistrate, Thiruvananthpuram has stayed in judicial custody for 14 days.

Kairali TMT is a leading company with Mohanlal who is the brand ambassador of the organization. The company has factories in Palakkad and Salem. They said that Steel Authority of India Limited has selected Kairali TMT to be their only conversion agent in Kerala. An officer who is involved in the investigation of the case told TNM that as per their findings, Tax evasion has been happenings since 2017. There are several other organizations that are related to Kairali Steels, the case is regarding cartel units of Kairali Steels.

He added that they have used non-performing Benami companies for faking billing. The DGGI said, “the cartel issued fake invoices valued at about Rs.400 crore to ultimate beneficiaries thereby passing on fake Input Tax Credit of GST amounting to about Rs.43 crore.” Huyamoon was mainly detained for planning the scheme. Stay connected with us to catch more updates.

Who is Tereza Hluskova? The Supreme Court of Pakistan dismissed Czech model Scandal