Hajj Quota For India 2022: Saudi Govt Announces Hajj Quota: A piece of news is coming into the headlines straight from South Arabia. Yes, recently, the Saudi Arabia government has announced some details about the final Hajj 2022. As we all know that Hajj is a mandatory religious duty for Muslims. It is an annual Islamic pilgrimage to Mecca, Saudia Arabia, the holiest city for Muslims. Every year, numerous Muslims go on this pilgrimage but it is not so easy for any Muslim pilgrims to go there. It means it is not like if anyone wants to go in a particular year then you can go, you need to register your name for that. Follow More Update On CmaTrends.com 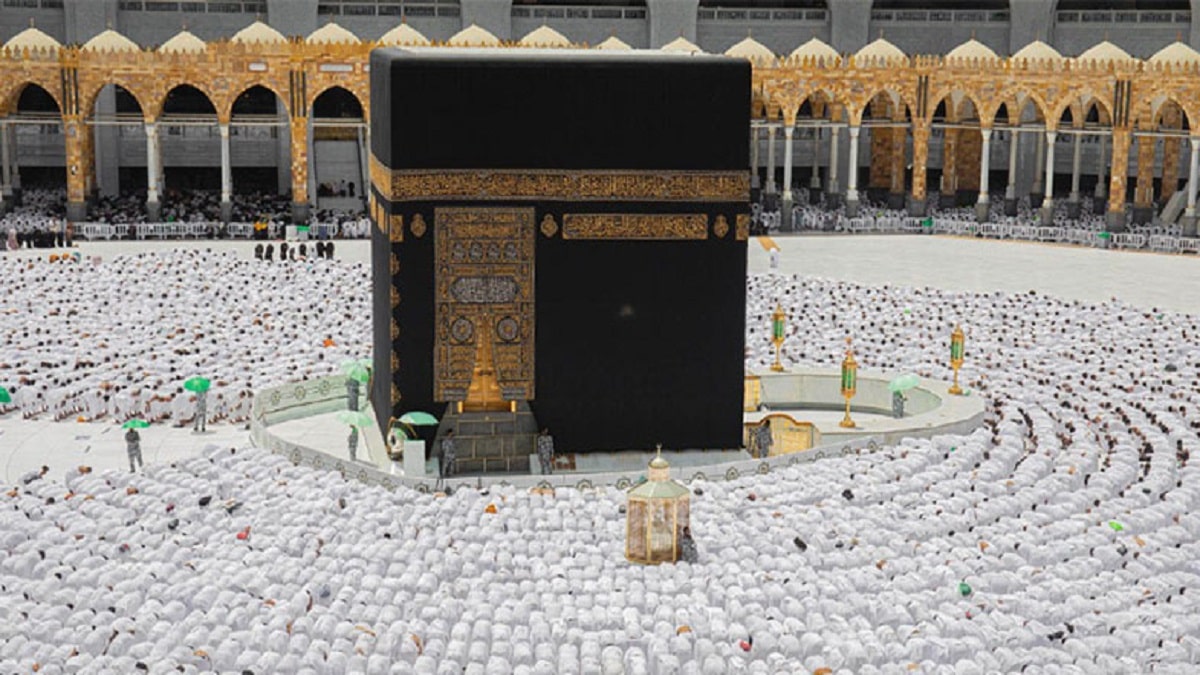 Recently, The Saudi Arabia government announced the final Hajj 2022 on Friday stating that this year, 55164 aspirants are going to perform the pilgrimage from India of which 5196 pilgrims will perform the sacred journey Jammu and Kashmir UT. After a long wait of 2 years, the quota was announced by the Saudi government allowing Hajj 2022. Hajj was suspended for foreign travelers in 2021 and 2022 due to the Covid pandemic. The government of Saudi also announced that one million people are going to perform Hajj this year.

Aijaz Hussain, Central Haj Committee member Engineer said that 5196 pilgrims from Jammu & Kashmir will perform Hajj. He said, “In entire India, 55164 aspirants are entitled to leave for the holy pilgrimage.” He also revealed that this year, Uttar Pradesh has received the highest quota where more than 8000 people will go on the Hajj journey. He said that the First Hajj flight from Jammu & Kashmir will leave on 31 May of this year. All the arrangements will be done for facilitating Hajis from the Hajj house to Srinagar International Airport.

He stated that the arrangements for Zone 1 States/UTs were discussed and the final shape was given to the arrangements in a meeting that was held in Delhi. Er. Aijaz who is a recently appointed member of the Central Hajj Committee of India said, “All measures are being put in place for the smooth departure of Hajj flights from J&K and rest of the Indian States.” Relevantly, the Saudi government has also set an age limit for all pilgrims whereby only those who are below 65 are entitled to the Hajj journey in 2022. Jammu & Kashmir Committee extended the date after the age-bar announcement from the Saudi government and April 22 was fixed as the last date for submission of Hajj forms. Stay tuned with us to catch all the latest updates.