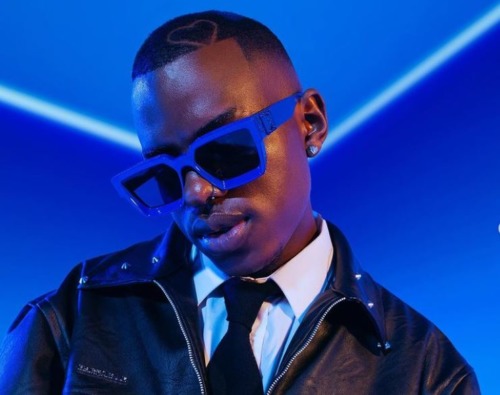 The Amapiano musician’s career is evidently growing and hustle is obviously paying, hence the acquisition of a new whip.

Videos of Musa with a few friends at the car dealer’s store surfaced on social media; the artist was seen holding a wine glass to celebrate.