Kelly Clarkson‘s about to have a new daytime TV slot … and she’s got a new home to go with it.

It seems Kelly’s planting some deep roots in L.A. on the heels of the announcement that “The Kelly Clarkson Show” will take over the time slot currently held by Ellen DeGeneres after the 19th season of her show concludes. 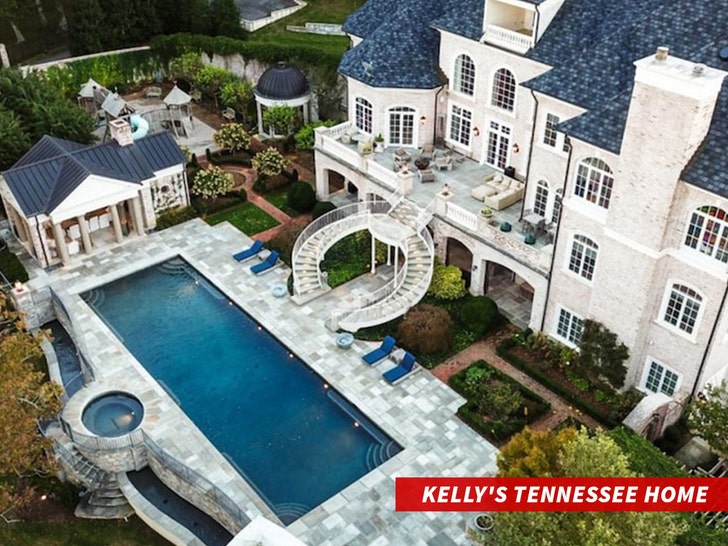 Clarkson’s new property purchase came just days before she finally unloaded her mega-mansion in Tennessee for $6.3 million. As we told you … it had been on the market since 2017, and went through a couple huge price slashes before she unloaded it.

She also currently has a mansion in Encino, CA — just a few miles west from her new digs — listed for $9 million … so Kelly’s been just as busy in real estate business as showbiz lately.

As for her new home in Toluca Lake … it’s 5,000 square feet with 5 beds and 7 baths, including the guest house, and comes with a chef’s kitchen, a rotunda-style breakfast nook and a fireplace. The outside has it all too — swimming pool, spa, tennis court and gazebo.

Congrats on your new talk show slot, Kelly … and your new pad.