Turns out Jay-Z CAN knock the hustle … or at least he’s trying to ’cause he claims in a new lawsuit the photographer who shot his debut album cover is making tons of dough off the rapper’s back.

The music mogul is suing Jonathan Mannion and his company, Jonathan Mannion Photography LLC, claiming Mannion’s exploiting Jay-Z’s name and image without the rapper’s consent. In docs, obtained by TMZ, Jay says Mannion has Hova’s name and likeness plastered all over his website and sells photos of Jay-Z for thousands of dollars. 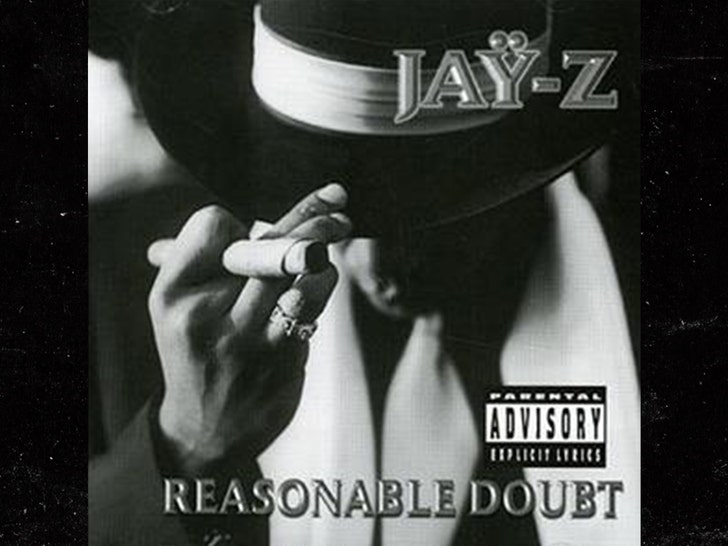 Problem is … Jay-Z says he never gave Mannion permission to do so — and he claims when he asked Mannion to quit using his image, the photog demanded tens of millions of dollars. Jay claims Mannion is making an “arrogant assumption that because he took those photographs, he can do with them as he pleases.”

Jay hired Mannion in 1996 to shoot the cover for “Reasonable Doubt.” Jay says Mannion took hundreds of pics and Roc-A-Fella Records used some of the photographs for his album covers and paid Mannion handsomely for those uses. 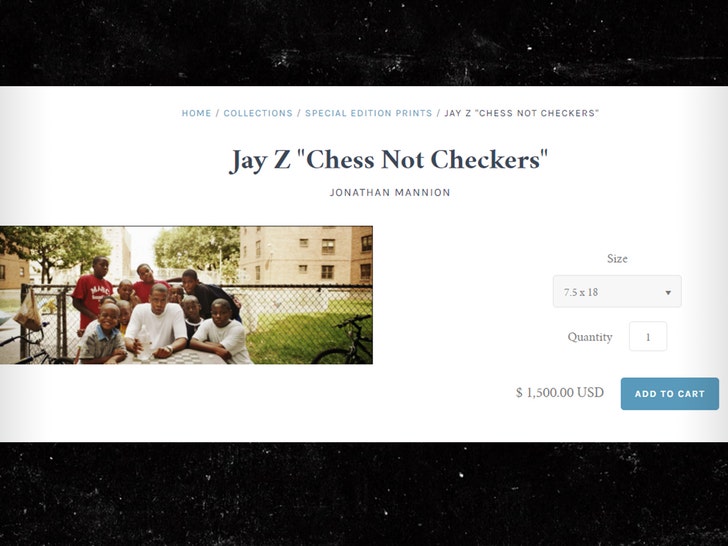 Jay-Z claims Mannion continues to prominently display Jay’s image on the landing page of his website, where he sells Jay-Z pics and merch.

Jay says he has strict control over whether and how his name, likeness, identity and persona are used … and Mannion never got the green light to continue hawking the pictures.

Waiting for your permission to load the Instagram Media.

Jay claims it’s “ironic that a photographer would treat the image of a formerly-unknown Black teenager, now wildly successful, as a piece of property to be squeezed for every dollar it can produce. It stops today.”

The rapper’s suing to put a stop to Mannion selling the pics, stat, and wants him to fork over any of the profits he’s made off his likeness. We’ve reached out to Mannion, so far no word back.