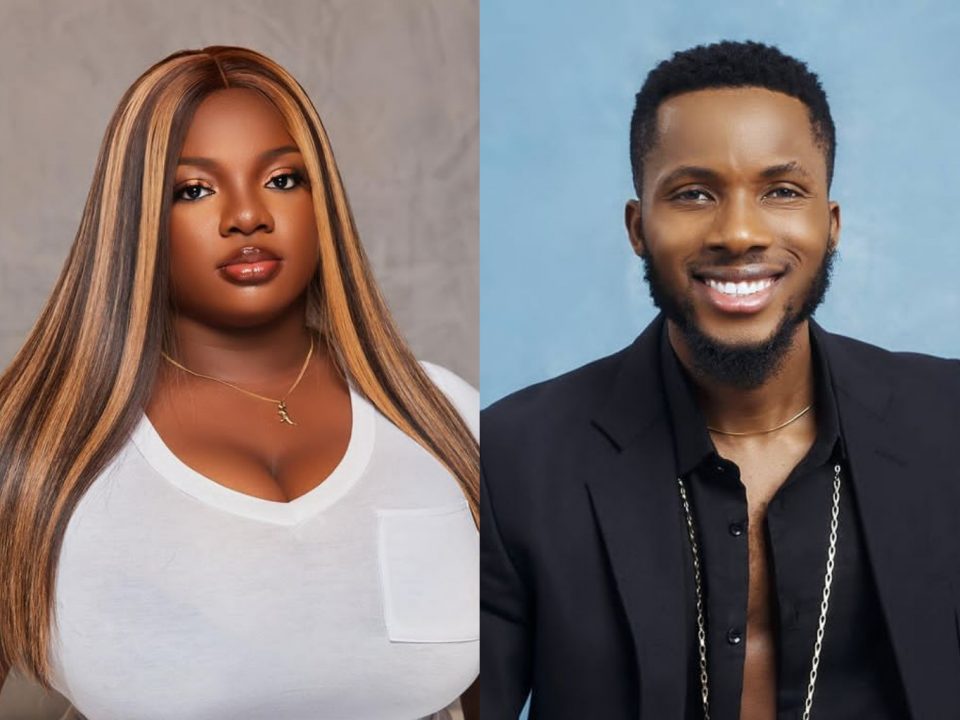 Dorathy, a former BBNaija housemate, has confirmed that she gave Brighto a bl*w job while they were in the house.

Dorathy confirmed this during the reunion show, when Wathoni revealed that she suspected the two were having oral s*x in bed and had to change the sheets the next day.

Dorathy confirmed this by stating that she performed the act with her full chest exposed which is one of her slang while she was in the BBNaija house.

Dorathy also expressed her dissatisfaction with what happened between them because Brighto refused to check on her the next morning. She stated that she would have preferred to have him in the house if he had not drifted away from her.

The ongoing reunion show becomes more heated by the day, as housemates are determined to expose each other and address issues that bothered them during their time in the house. The show is also expected to pave the way for BBNaija’s sixth season.