Has Dolly Parton got Children? Explained: Dolly Parton is a popular and well-known personality in the world of the singing industry. She has gained huge popularity and fame in her respective career field. Today, she is known as a legendary singer who has done some amazing work. She has been appreciated by many for his several notable works. Many people want to know more about her personal life. As she has a tremendous fan following who want to know more about her. They want to know whether she has children or not. Through this article, you are going to get several pieces of information regarding her life including her career, husband, children, and more. Follow More Update On CmaTrends.com 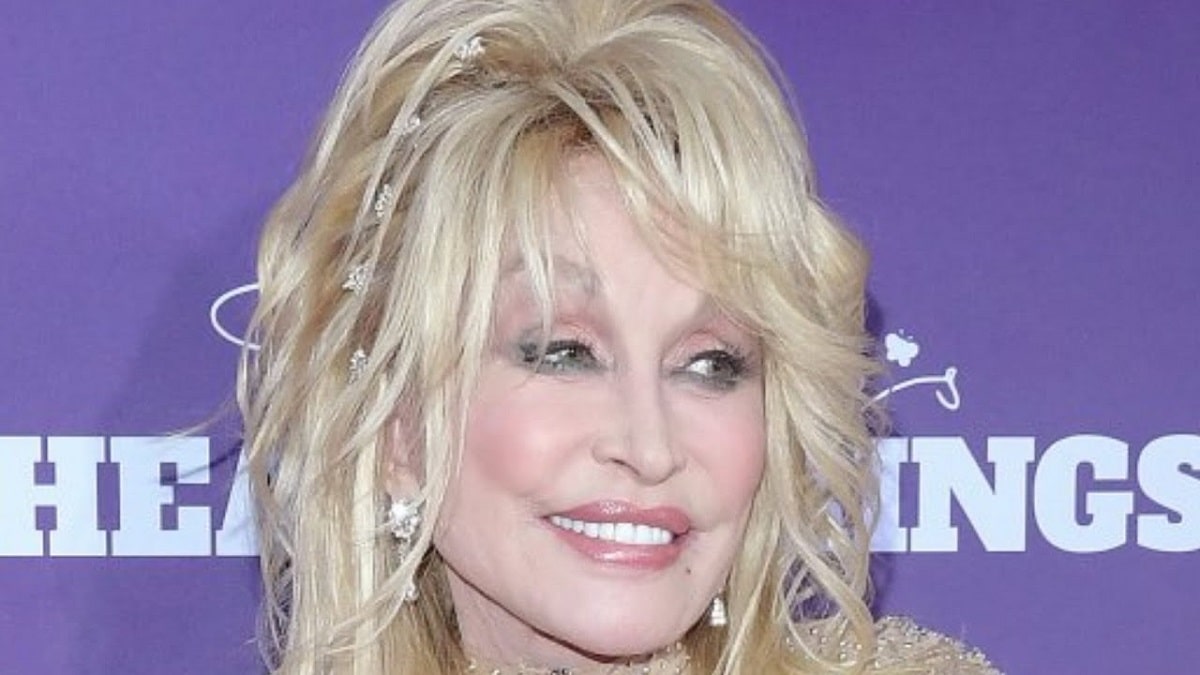 Has Dolly Parton got Children?

Dolly Parton, born as Dolly Rebecca Parton is an American singer, songwriter, humanitarian, author, actress, and multi-instrumentalist. She is best known for her contribution to country music. She is 76 years old. After getting success, Parton released her album titled Hello, I’m Dolly. She is an international megastar. She is quite a private person whose fans are wondering whether she has children or not.

Dolly Parton doesn’t have any children of her own. She was raised among 12 children. The singer may not have her own children but she is the godmother of Miley Cyrus. While talking about their relationship, she said in an interview that she told her some things that she think are valuable and that she uses but she would rather live an example.

However, she is quite secretive about her personal life. She is married to Carl Thomas Dean. Once, Dolly talked about why she doesn’t have children. In an interview, she said, “God has a plan for everything. I think it probably was his plan for me not to have kids so everybody’s kids could be mine. And they are now. She said that she used to regret not having children but she doesn’t feel that way.

She added that Carl and she are older now, they often say “Aren’t you glad we didn’t have kids? Now we don’t have kids to worry about.” Carl Thomas was born and bought up in Nashville on 20 July 1942. He likes to keep his personal life private. Not much information about his life is known. They both started their relationship after having love at first sight. The couple got married on 30 May 1966. In 2016, they celebrated their 50th wedding anniversary by renewing their vows. Stay tuned with us for more updates.

After a brilliant Season, Manchester City Midfielder Phil Foden Has Been named Premier League Young Player Of The Year

Young Orji Kalu Complained About His Delayed Recognition In 1987 (Throwback)