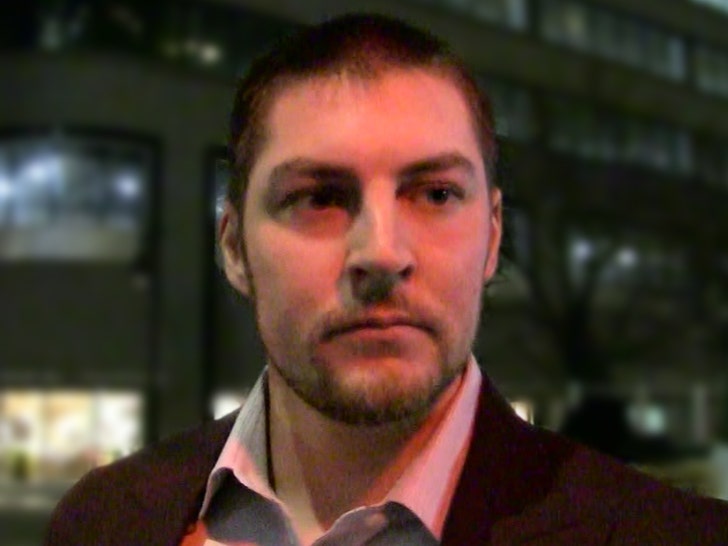 The extremely disturbing allegations are all part of a 84-page temporary restraining order application filed by the alleged victims attorney … where she documents 2 meetings that she claims started as consensual sex — but morphed into a violent attack.

The 21-year-old accuser says she met Bauer on Instagram … before ultimately driving from San Diego to Los Angeles on April 21 to meet the Dodgers star.

The women says her and Bauer were having sex … when he began to aggressively put his fingers down her throat. The woman says she asked him to stop and he complied.

But then, according to the docs, the woman claims Bauer “wrapped my hair around my neck and choked me.” The alleged victim says she “lost consciousness.”

Later that evening, the woman says she was in pain … and bleeding from her anus.

The alleged victim says she didn’t believe TB was an imminent threat to her, so she spent the night at his place.

In the morning, she claims Bauer attempted to joke with her, asking … “You feeling a little sore this morning?”

The woman says she expressed her displeasure with Bauer’s actions … before ultimately leaving.

This time she says they agreed on a safe word.

The woman claims Bauer started to choke her 5 minutes into the sexual encounter, and and lost consciousness.

She says when she ultimately woke up, Trevor was punching her in the head and face … causing her pain.

Bauer’s accuser says her lip was busted open and she could taste blood in her mouth.

The woman says she began hysterically crying … and Bauer attempted to comfort her by whispering “You’re safe. I’m here” while scratching her back.

The follow day, the woman says she went to a hospital in San Diego where she had CT scans performed on her brain, neck and face.

She says when doctors asked how she sustained the injuries, San Diego PD detectives were called. She claims she was taken to another hospital where she met with the departments sexual assault team.

As part of the restraining order application, the woman also provided several photos that claim to show her injuries … as well as text messages and voicemails from TB.

Of course, Bauer tells a different story … and is ADAMANT the encounter was nothing more than rough sex between 2 consenting adults.