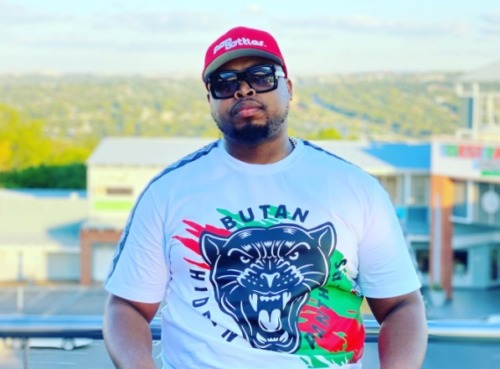 DJ Dimplez will be buried in a private ceremony on the 11th of March 2022 as announced by his family.

The DJ passed away on the 6th of March, Sunday and will be laid to rest on Friday, but family and close friends will be at the location which was not disclosed.

An official memorial service will be organized by the Pop Bottles team; date and location will be announced later.

The streaming link for the funeral service will be also shared later.

In the official statement released, the Mooi family appreciated people who expressed kindness and support to them during their dark time.