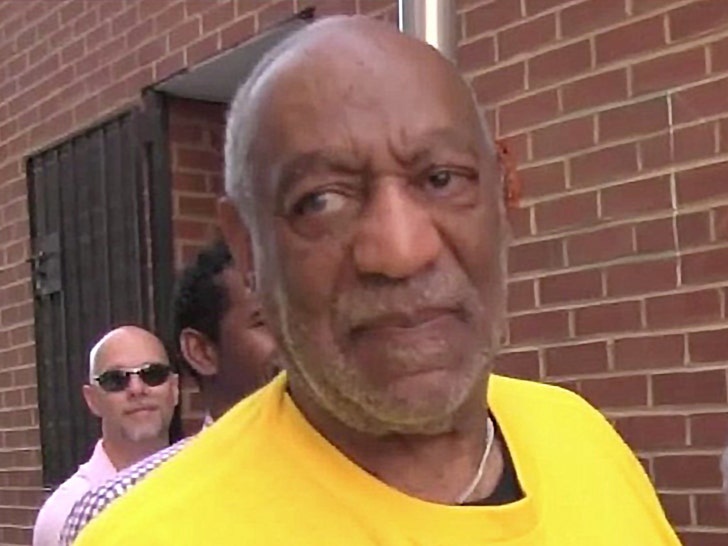 Bill Cosby‘s conviction has been overturned and he will go free.

The Pennsylvania Supreme Court just ruled … there are 2 reasons why the conviction could not stand — the judge allowed prosecutors to call 5 other accusers during the trial, and Cosby should never have been criminally prosecuted based on an agreement he made with the former D.A.

As for the first reason … the Pennsylvania high court ruled it was unduly prejudicial to allow 5 women with stories similar to Andrea Constand to testify, trying to show Cosby had an M.O. for drugging women and then sexually assaulting them.

The second reason was fought hard during trial … former D.A. Bruce Castor cut a deal with Cosby that if he testified in a civil deposition he would not face trial criminally. During that deposition, Cosby made incriminating statements about drugging women, and it was presented at trial. The Supreme Court ruled the deal was broken by prosecutors. 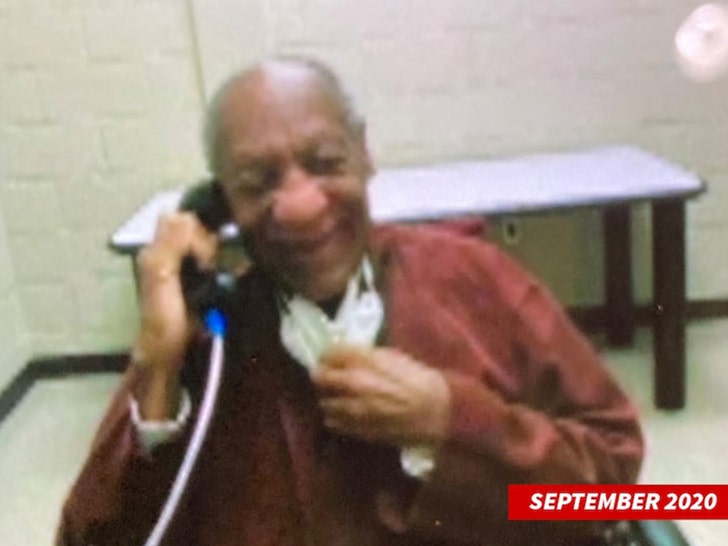 The judge vacated both the conviction and the sentence and ordered the 83-year-old comedian discharged — presumably immediately.

The Court ruled not only is Cosby now a free man … he cannot be retried.

Cosby had served more than 2 years of a 10-year sentence.

Cosby’s team is on its way to prison to pick him up.