Todays reunion show was all about Prince and his entanglements with Tolanibaj, Dorathy and Lilo. 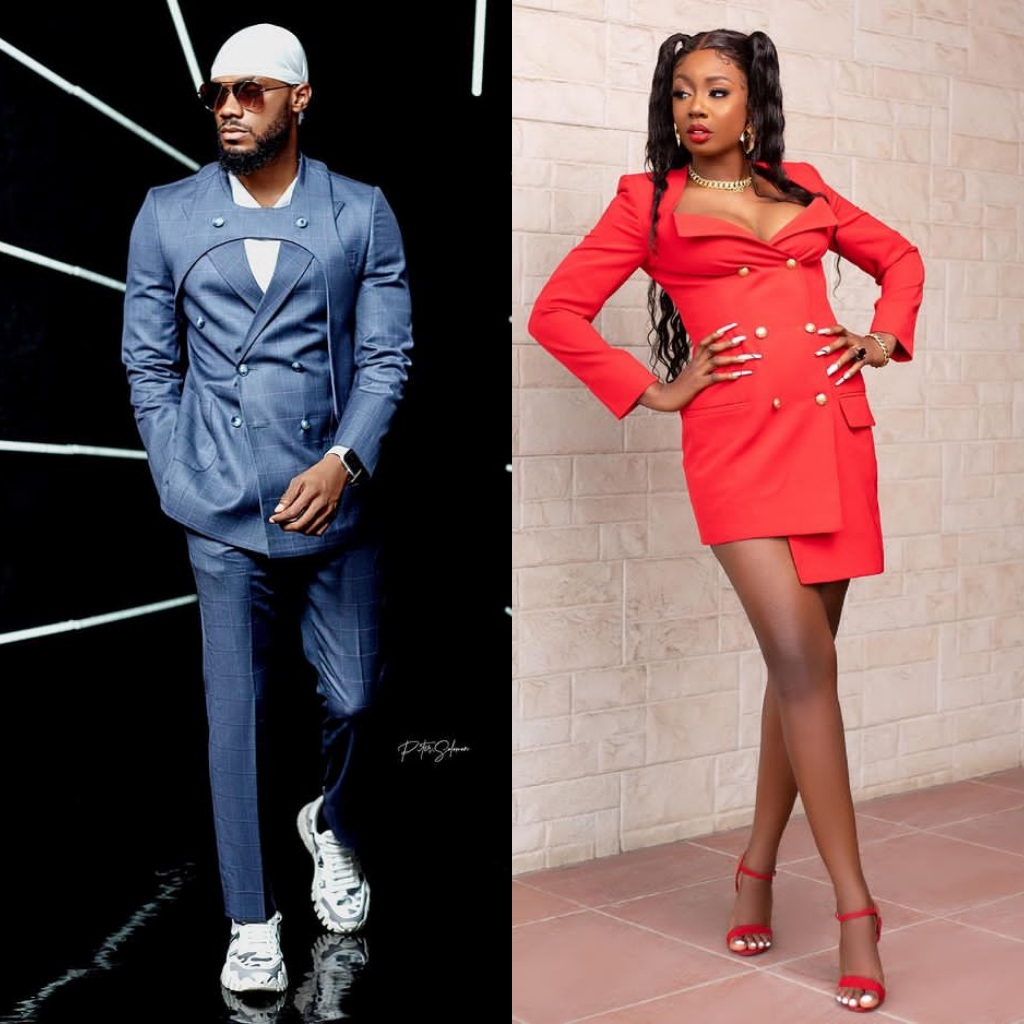 Following the Prince’s Eviction from the show, he stated in an interview with Ebuka that he liked Tolanibaj and was still working on their relationship.

On today’s reunion show, Prince revealed that Tolanibaj and her fans have been trolling Dorathy on social media because they believed he was still with her.

Prince also stated unequivocally that he has no relationship with Tolanibaj after the house and that she was his biggest mistake in life. Prince revealed that after being evicted from the house, his team warned him not to get involved with Tolanibaj because she is bad for him. 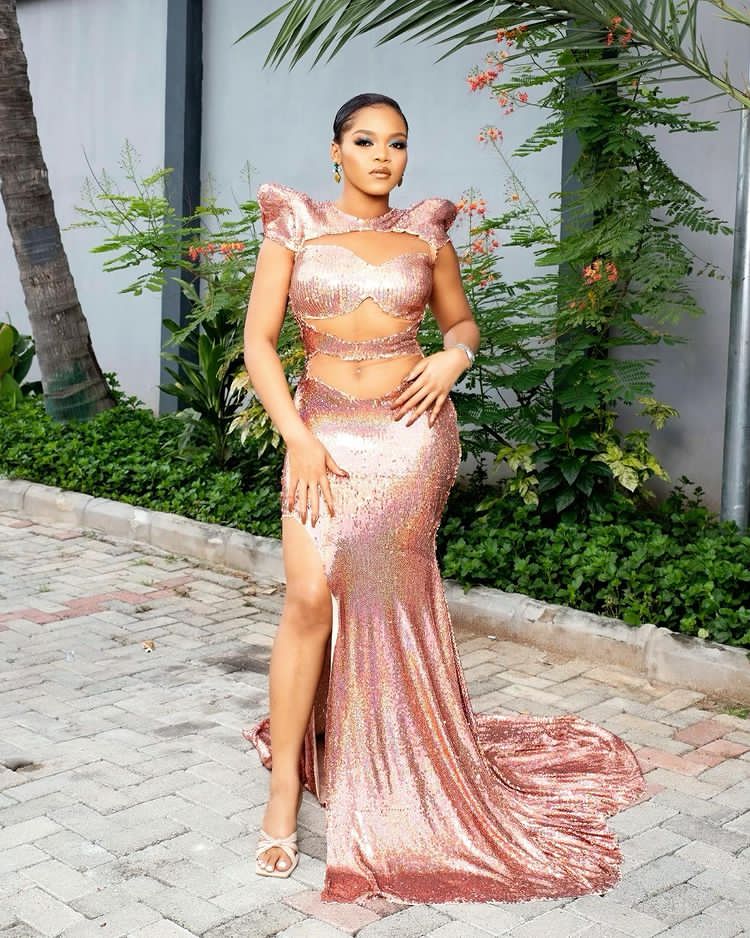 In defending herself, Lilo admitted that she kissed Prince at the time, but that she did so while under the influence of alcohol and that she had no idea what she was doing; however, their kiss did not last five seconds because Prince cut her off on time.

Prince and Dorathy Unfollowing Each Other 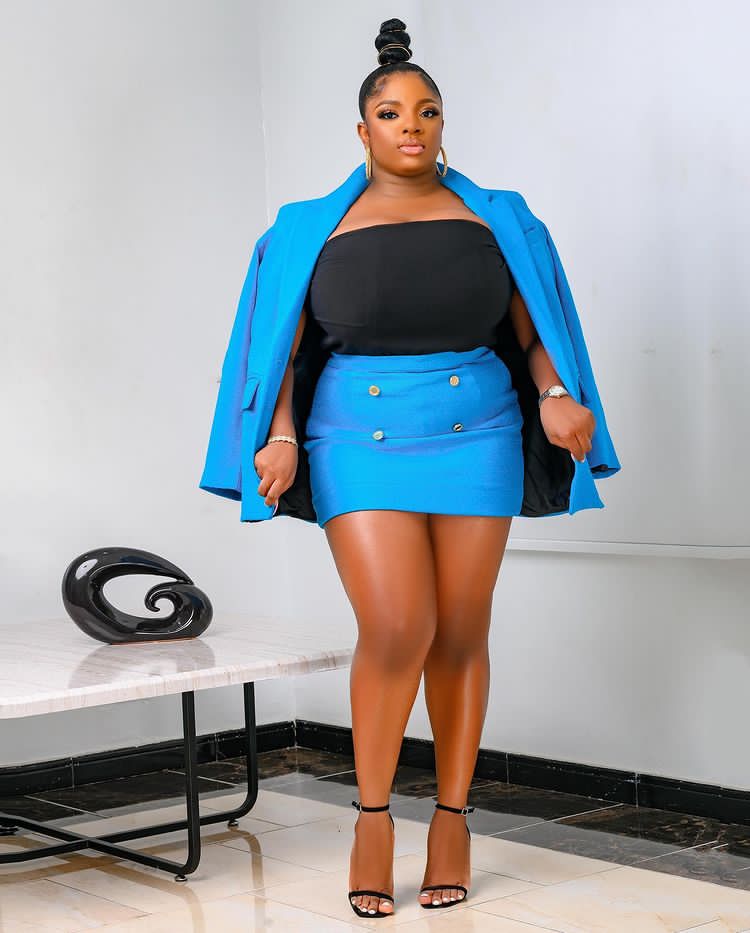 Dorathy explained why she unfollowed Prince on nearly all social media platforms.

She explained that she felt Prince was not being sincere to her because he never revealed to her that he was in a relationship with Tolanibaj after their stay in the BBNaija house.

She lamented being blinded and lost because she didn’t understand why Tolanibaj was constantly trolling her on social media.

Dorathy stated that she found out about their relationship two months before the reunion show. She also stated that one of the reasons she blocked Prince on all social media platforms was because she did not want to be a part of Tolanibaj and Prince’s squabble.