Odell Beckham Jr Scandal explained: All About Odell Beckham Jr Scandal details: OBJ also best known as Odell Beckham Jr. is an American footballer who plays as the wide receiver for Cleveland Browns, it is normal for him to remain in controversies throughout his career, his name has been involved in various wild incidents with Browns, Rams, and also with Giants. In this article, we will recall his timeline of controversies. Read this article to know about him comprehensibly and this article will let you read about his several weird incidents throughout his career timeline. So scroll this page and follow this blog till the last line. Follow More Update On CmaTrends.com 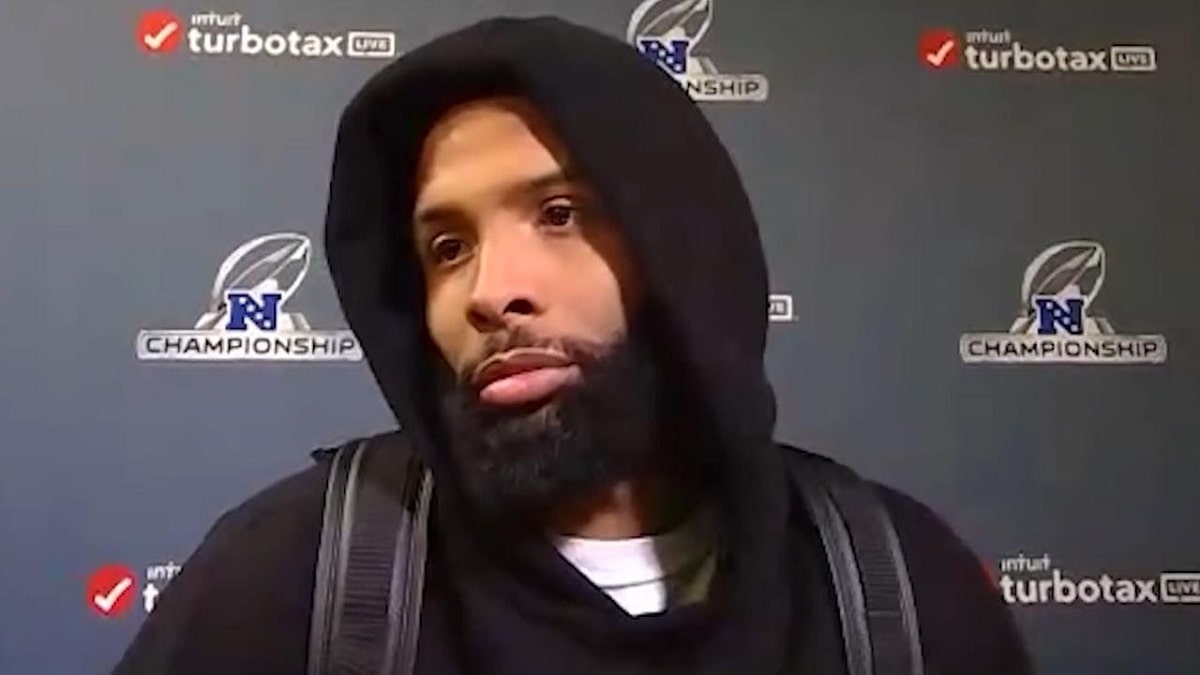 He did not spare his time in showing how special he is as he was picked in the NFL 2014 draft by the Giants as the number 12 pick and as result he got 12 touchdowns and 91 passes for 1300 yards and at the age of 22 years, he became a pro bowler rookie in the 1st season in NewYork. Later he received Pro Bowl nods in two consecutive years of 2015 and 2016 for 23 touchdowns and 200 receptions in 2817 yards across 2 seasons. He made his name prominent in the game with his skills and no one ever doubt his talent and his contributions in the game for his team that’s why he also made headlines with his name in that environment.

But later he became a subject of controversies during his stints with Browns, Giants, and Rams. In 2015 December, OBJ and his rival from Panthers named Josh Norman were involved in an ugly rivalry as both were gained penalties for roughness throughout a week 15 game. OBJ also got suspended after making a dangerous helmet-to-helmet hit to his rival for one match. Next year in September he fought with kicking net during the match against Washington Football Team.

In 2017 September, Beckham celebrated in a strange way by walking on four legs in order to do dog’s mimicry by lifting one leg to urinate in dog style, this incident was later explained as he said it was a response to Donald Trump’s speech of calling NFL players “son of bitches” during the match against Eagles in Week 3. And later next year he also remained in news for doping and drug rumors but later the news set no alarms. And in 2019 he was traded by The Giants to The Browns in exchange for Jabrill Peppers. And during his stint in The Browns, he made controversies with his apparel as he wore a watch worth $190,000 that led to uniform-related issues in the season.