United Nations Statues: This is the picture of the genuine statue which has been installed outside of the UN, a number of people are saying that it looks stunning and the concept seems to be interesting but some have jumped the gun and are stating that the statue seems to be the beast which has been mentioned in the Bible, now there are a few things to know about the claim. Follow More Update On CmaTrends.com 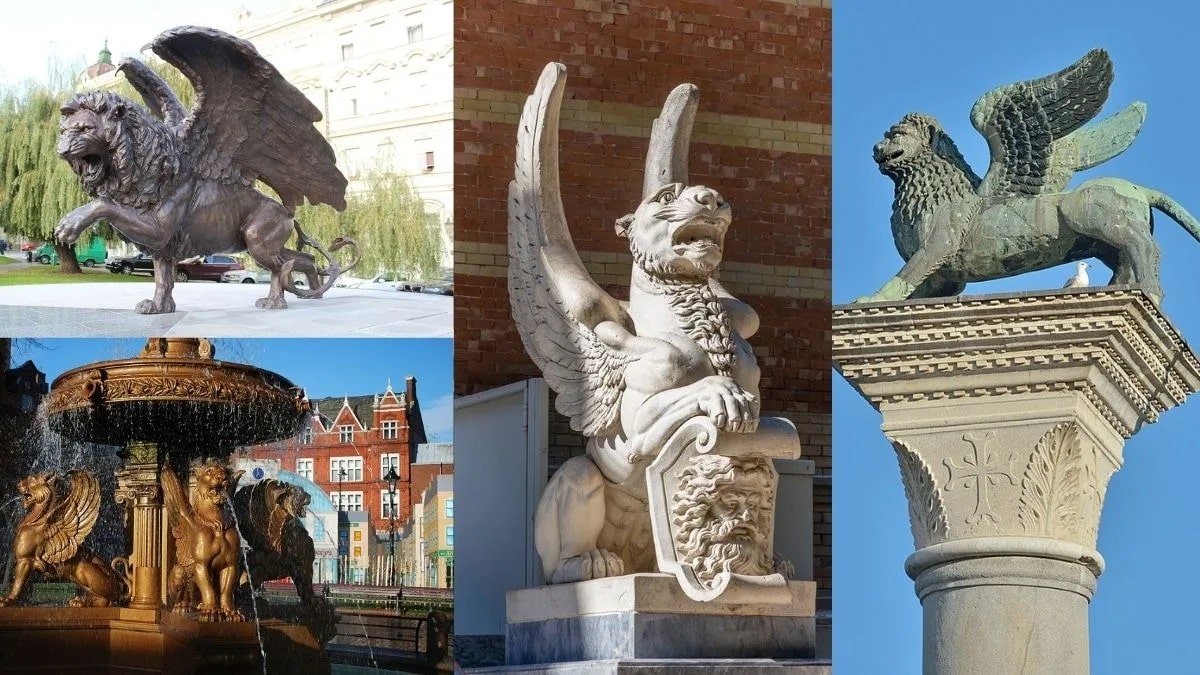 A guardian for international peace and security sits on the Visitor’s Plaza outside #UN Headquarters. The guardian is a fusion of jaguar and eagle and donated by the Government of Oaxaca, Mexico @MexOnu. It is created by artists Jacobo and Maria Angeles.
UN Photo/Manuel Elías pic.twitter.com/q8SSsQhz1L

It depicts a jaguar with an Eagle’s wings, it was installed outside of the UN Headquarters in New York, it was created by the artist’s Maria and Jacobo Angeles as a “guardian for international peace and security” and has been donated to the UN by the government of Oaxaca in Mexico in the month of December.

It has been stated on the artist’s website that they created two guardians sculptures and sent them to New York City having a mission of  “accompanying and protecting all Latin American, Mexican and Oaxacan migrants who live or are about to arrive in the United States looking for a better future for their families.”

The statue is undoubtedly real, the claim of it being an apocalyptic beast is largely based on a biblical passage, it is the reference of the prophet Daniel speaks of a vision in which he saw four great beasts, Daniel says that the first beast “was like a lion, and it had the wings of an eagle.”

Is This Statue One Of Its Kind?

Well there are statues all around the world which are depicting big cats having wings but that doesn’t mean anything, it just looks fascinating and sometimes there is history and thought which is given behind the sculpture but it is not based on some kind of conspiracy that is for sure.

Such statues are found all around the world so claiming it to be an apocalyptic beast and a sign of despair is just outright being an overthinker. Such statues can be found in Venice, Italy; Leicester, England; Prague, Czech Republic; and Madrid, Spain. It is unlikely that there are going to be further revelations in the story, we are going to be back with the updates if needed.

Bean Box Is Releasing a Line of Seinfeld-Inspired Coffee